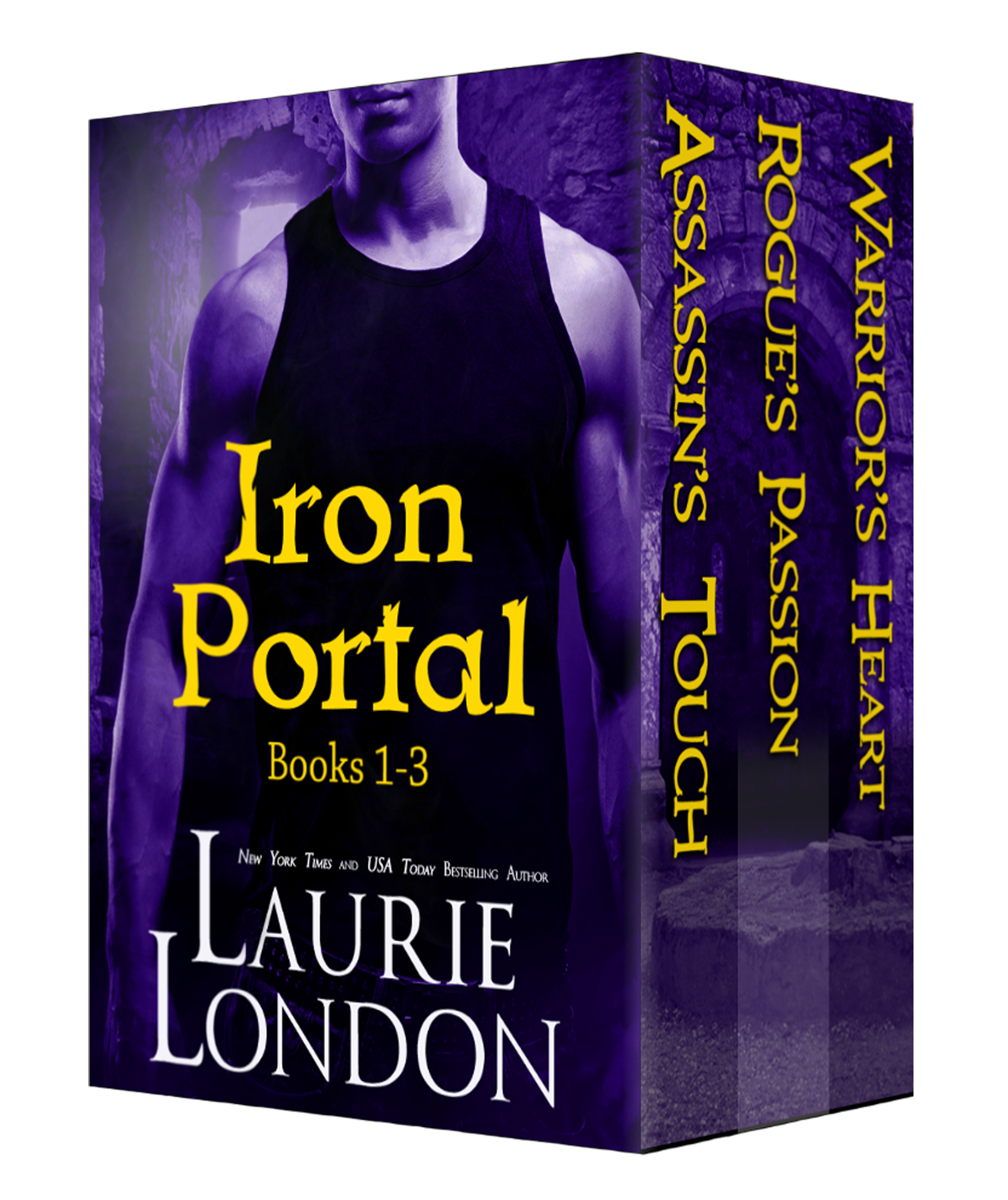 Three novels in one collection

When Cascadian assassin, Rickert D’Angelus, discovers a beautiful, unconscious soldier on a cold mountain ledge near the portal, he realizes she’s a Protection-Talent and cannot be killed. To prevent the army from using her skills again, he takes her as his prisoner instead. But when he pulls her into his arms, a sexy and compelling vision appears, awakening something inside him. Something he can’t ignore.

Zara Kane is leading a double life. By day, she’s a respected antiquities expert, working at a library, but by night, she’s a thief, stealing back artifacts that belong to her homeland.